Servicing a Building, Helping a Community

At 4:30 p.m. on a Friday afternoon, the building management at 101 Warren Street in New York City knew they had a problem. A white cloud was pouring out of a manhole inside a parking structure within the building. Beneath that manhole, they knew, were the electrical feeder lines distributing power throughout the building’s subsystems.

“We received an emergency phone call from building management that one of the feeders was having a problem.”

What was causing this cloud, and was the building in jeopardy?

The management at 101 Warren Street, a condominium in New York City’s Battery Park neighborhood, didn’t have time to wait around for an answer. They needed a solution, fast.

FSG NY Gets the Emergency Call

A call was issued to the building’s electrical contractor, FSG, who in turn called the New York City Fire Department. With an FSG NY team working alongside the NYFD, the immediate cause of the disturbance was located.

The feeder lines were submerged in water from a nearby leak. As the water rose, the lines shorted out, throwing a steam cloud up through the manhole. 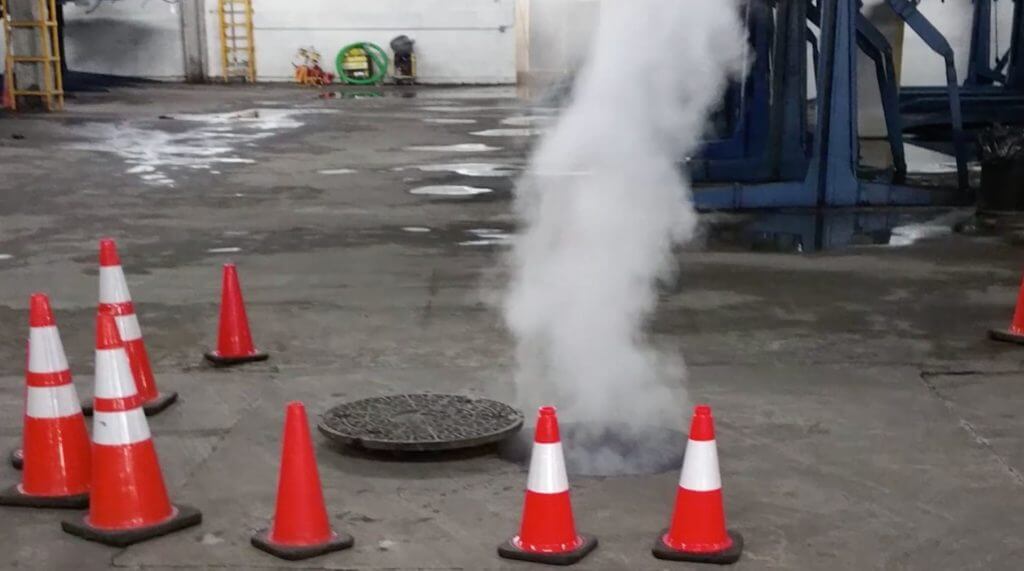 As a mixed-use development, 101 Warren Street is an important local hub. Not only do New Yorkers make their homes there, but they buy their groceries at the Whole Foods Market within the property. An electrical problem at this location, especially at this time on a Friday afternoon, was no small ordeal.

To get this situation resolved as quickly and cost-effectively as possible, 101 Warren Street needed big-time help.

FSG NY Gets Down to Business

FSG was the electrical contractor that received that first call from 101 Warren Street. The first crews were on-site quickly, followed in less than two hours by a full emergency response team and a project manager.

As the scope of the problem became apparent, the decision to cut the power was finally made by the utility company. But simply throwing the entire property into the dark was no answer to the situation. 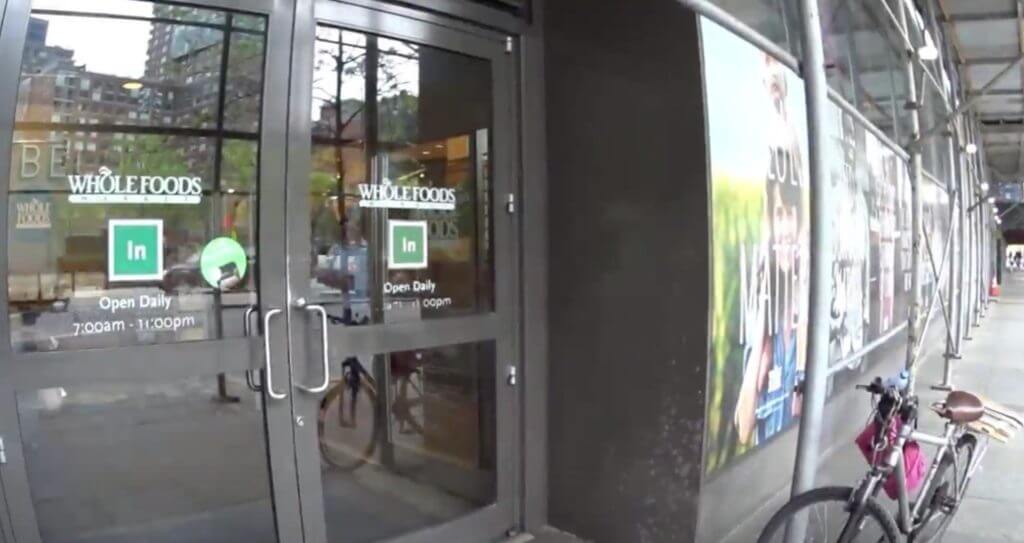 One of the tenants at 101 Warren is a Whole Foods grocery store. Cutting off their power would not only have killed their business that day but would have had lasting effects, as FSG’s Ricky Tripodo explained:

“We were dealing with losing all of the produce and other food that could go bad in that store,” he said. “Getting that building up and running as fast as humanly possible was our mission.”

“This building is a community. Over a million square feet, all these people, all these workers.”

The first order of business, then, was to provide for temporary power. FSG procured, placed, and wired a two-megawatt generator into 101 Warren’s systems. By the time the local utility was prepared to cut the power, at 2:00 a.m. Saturday, the generator was wired in and ready to take up the power load.

Putting it All Back Together

With temporary power taken care of, FSG’s crews got down to the business of saving the feeder lines. The water leak was found and sealed, and new lines were brought in to replace those that had shorted out.

Crews worked around the clock through the weekend to save 101 Warren’s electrical infrastructure. By using extensive industry partnerships, as well as knowledge of not only the building but the neighborhood and city, FSG was able to get the necessary equipment into Lower Manhattan quickly and easily. 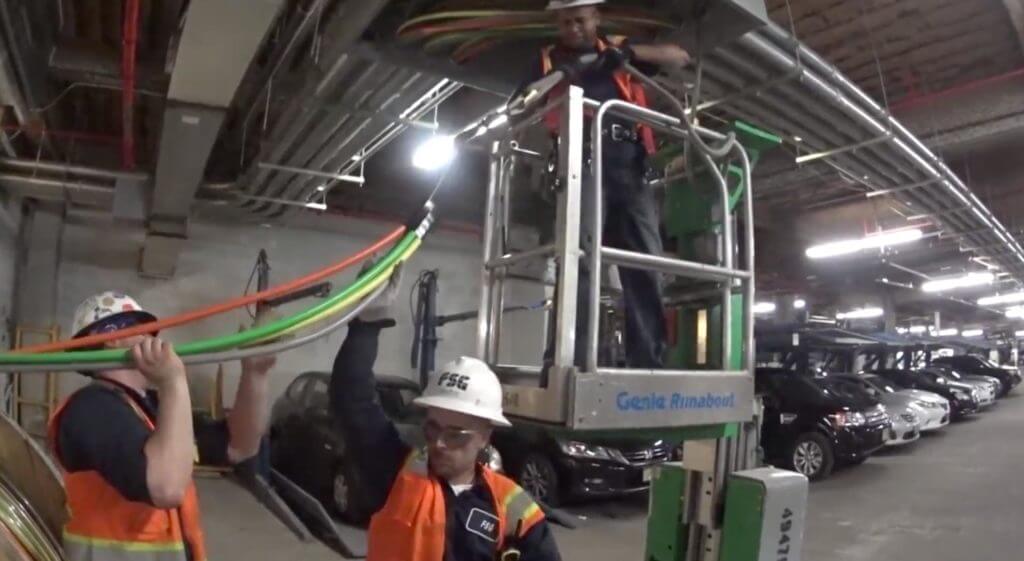 With the feeder lines rescued from their watery graves, power was restored. Once everything was back to normal and in the clear, the two-megawatt generator was packed and shipped, the crews disappeared from the million-dollar apartments they’d been using as rest areas, and the whole neighborhood went on as if no major electrical situation had ever occurred.

Mr. Tripodo summed it up best by saying, “This building is a community. Over a million square feet, all these people, all these workers. We were able to contribute to that community in their time of need. I think that’s something we’re all grateful for.”