As part of Phase 1 and Phase 2 expansion and upgrade projects for its Wilson Creek Wastewater Treatment Plant just outside Allen, Texas, the North Texas Municipal Water District (NTMWD) wanted to see the facility outfitted with two (2) 3,250 kW emergency power generator sets with paralleling switchgear. FSG's Dallas branch was the electrical contractor on the project, with deliverables that included the installation of redundant overhead electrical distribution systems, along with the upgrade of all associated electrical components at the plant.

The critical element of the over $20,000,000.00 total electrical work scope, however, involved the proper installation, testing, and commissioning of the new emergency generators and paralleling switchgear. All of this had to be accomplished while maintaining uninterrupted power to the existing plant.

Prior to the installation of the new emergency generators, FSG supervised the creation of the pad sites and new electrical building to the required specifications, with underground conduit fed through the pads to align properly with the new generators and switchgear. With the building and pads complete, FSG supervised the placement of each genset onto its pad and began the process of installing all feed lines and connections between each generator, the parallel switchgear, and the associated load bank.

FSG executed the work scope efficiently, including the very detailed and time-consuming testing and commissioning for the parallel switchgear. Technicians confirmed a seamless synchronization with the existing Oncor system at the facility and officially handed over the new emergency power system to the project owner upon completion of all work.

NTMWD was delighted with the new emergency power system for the Wilson Creek facility. FSG provided professional and efficient emergency generator installation services as part of its overall electrical work scope on the Wilson Creek Wastewater Treatment Plant project. For the project owner, a critical project milestone was achieved when FSG completed its work and assured the new facility would be able to provide continuity of service for area residents, even in the event of a power outage. 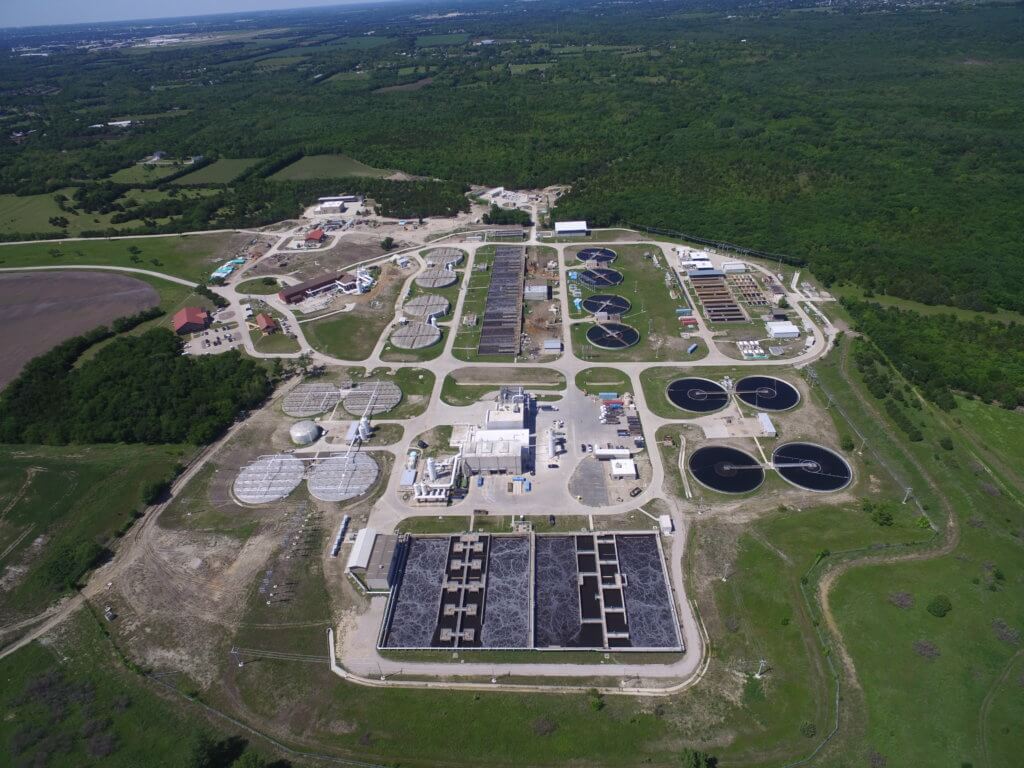 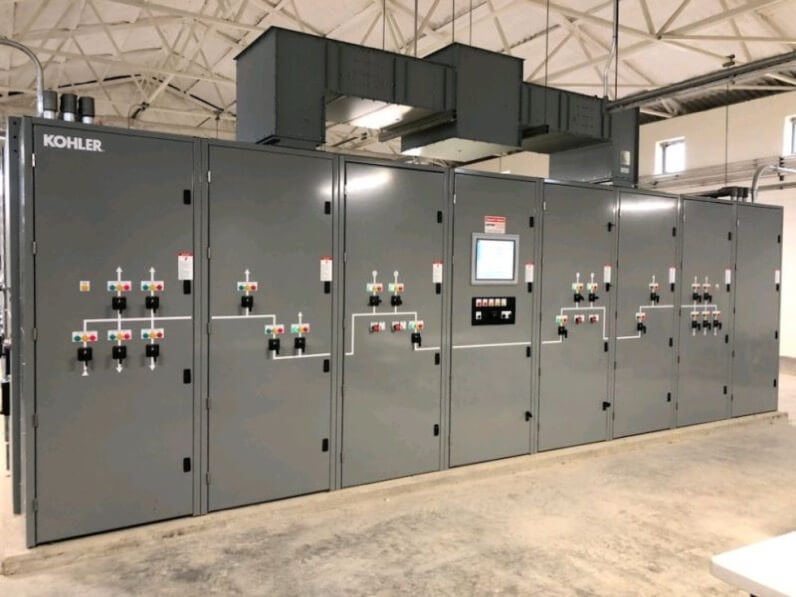 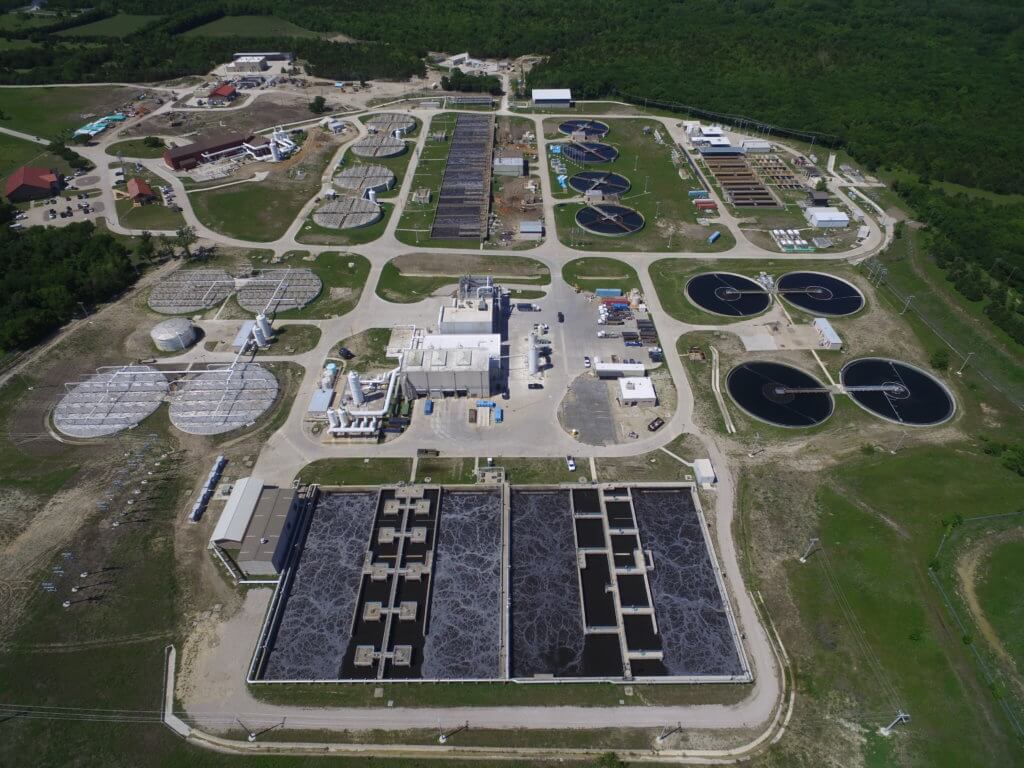