There’s not much these days that isn’t “smart.” Phones, watches, TVs, car stereos; the list goes on. Smart home gadgets have been around for years. And they just keep getting smarter.

But in a world filled with devices that can access the internet, the next revolution won’t come from the newest gadget. Instead, the Next Big Thing will be–and already is–how can we get all this smart technology to work together?

That question is already being answered, and the solution is smart cities.

The modern world is an urban world, and that trend is only going one direction. One estimate suggests that within the next 30 years, 75% of the world’s population will not only live in cities but in smart cities.

Let’s dial it back a bit. Technology has already given us the ability to build intelligent buildings. Smart technologies are being built into commercial facilities all over the world. These technologies allow business owners to improve the sustainability, efficiency, and experience of their buildings with IoT (Internet of Things) connectivity. From remote management and monitoring to intelligent lighting, smart buildings are a smart investment.

So, what is a smart city?

Smart cities take advantage of the same IoT connectivity to gather data about how the city works. That information is used to inform decisions about how assets and resources are used, as well as to make plans for the future of the area.

Essentially, the more IoT devices there are in a city, the more data city planners have to optimize traffic flows, plan city improvements, and generally make the area more friendly for people and the environment.

And it’s not like smart cities are a new concept, either. In Asia alone, spending on smart city technology is expected to reach $59 billion by next year.

As you might expect, creating a truly smart city is a complex undertaking. Not only is the underlying technology intimidating, but the sheer number of moving parts can be dizzying. 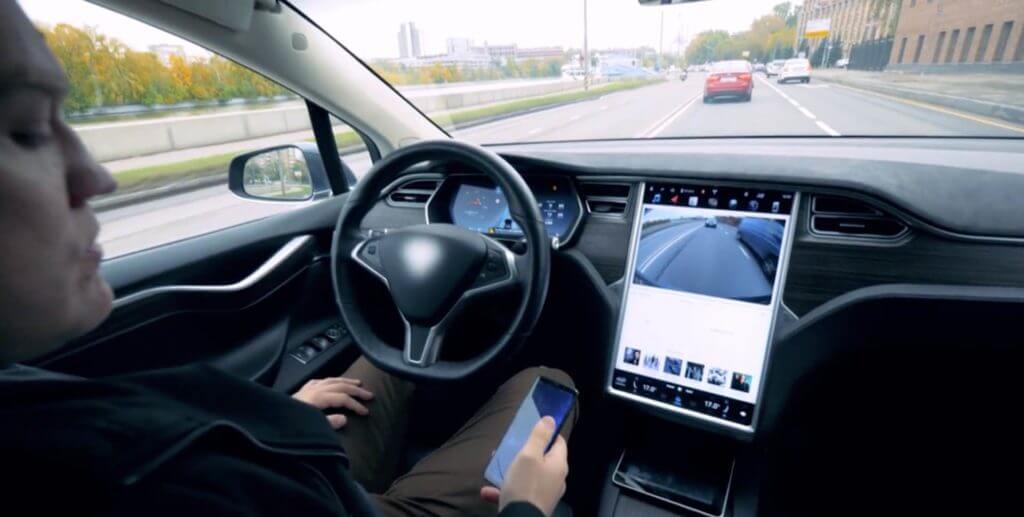 “The highest goal with autonomy of cars is being able to just sit in the car and relax.”

Unfortunately, there isn’t just a store that city planners can go to for all their smart city needs.

That’s where FSG comes in.

FSG recognizes the biggest challenge in making a smart city lies in putting it all together.

“FSG brings multiple companies, technologies, constituents, and politicians together to work as a team toward one goal,”

Recently, our smart city experts had the chance to help the city of Greenville, South Carolina, accomplish their goal of moving fully into the 21st Century.

Each device has sensors, a radio, WiFi capabilities, and micro-locator technology. The radio and WiFi components are used for many different applications. For example, street lights can be set to flash in different patterns in response to certain events.

An approaching emergency vehicle might prompt one pattern, alerting drivers and pedestrians to keep their eyes open. Meanwhile, in another part of town, if device sensors should detect a noise like a gunshot, the lights could flash in a different pattern to advise people of danger in the area.

Clemson Research Assistant Professor, Matthias Schmid explained that his goal is autonomy. He explains how autonomous models are already working in research facilities. But with the recent work in Greenville, we will soon be able to move to full scale.

FSG’s role in coordinating the device manufacturers, local contractors, area residents, and city leaders helped ease the burden of Greenville’s decision-makers. Greenville is now one of the most modern, forward-thinking cities in the world thanks to its partnership with FSG.

“Quite frankly FSG is a God-send. Because you essentially have a whole community of people all over the country who can show up and install this tech into existing infrastructure.”

For more on how FSG and Greenville worked together, and how a smart city can transform the lives of everyone living and work in the area, please watch this short video.

If you have a smart city project–or any project designed to make your business, facility, or building more intelligent–contact FSG today at (512) 615-6615.

Why You Should Join Our Winning Team

FSG Indianapolis: Welcome to The Crossroads of America